Which Disney Characters Are Americans Crushing On?

Disney movies overflow with magic, enchanting music, charming woodland sidekicks, and hot people. Admit it — you’ve thought a Disney character was hot, maybe even have had a crush on one at some point in your life. I mean, who wouldn’t swoon over Hercules’ muscles or Prince Eric’s jawline?

But mirror mirror on the wall, who’s the hottest of them all? If only we had Snow White to be the judge — she’d be the fairest of them all!

Using a list of 31 popular Disney characters, we surveyed 2,400 respondents in all 50 states through Prolific, asking them one question — which Disney character they have the biggest crush on. We determined clear winners in each state, along with how many states voted for that character the most. Read on to see what your state’s Disney character crush is!

Which Disney Characters Americans Are Crushing On in Every U.S. State

Does your state’s crush match up with yours? Between Aladdin, Flynn Rider, Prince Eric, Mulan, General Li Shang, Megara, Tarzan, Beast, Jasmine, Ariel, and Kristoff, who would you choose?

Rapunzel isn’t this popular Disney character’s only lover; according to the survey, a majority of the U.S. is crushing on Flynn Rider.

Arkansas, Idaho, Maryland, Rhode Island, and Washington just want to be a part of Prince Eric’s world. New Hampshire, on the other hand, wants to dive under the sea for Ariel. North Dakota was the only state to have a tie between the popular Disney characters Flynn Rider and Prince Eric.

Georgia, Hawaii, and New Mexico agreed they’d get down to business (to defeat the Huns) for General Li Shang, while Connecticut chose a strong-willed female counterpart, Mulan. Kentucky (Megara), Mississippi (Tarzan), and Vermont (Beast) are outliers, being the only states to choose these Disney characters.

There’s no doubt Flynn Rider’s smolder is what captivated the hearts of America. The popular Disney character won the survey with a landslide result of 26 states crushing on him. Aladdin (8) and Prince Eric (6) almost tied for second place, followed by General Li Shang.

A dream is a wish your heart makes, and at Shane Co. we want to help make your fairy tale a reality. Our team chooses the finest diamonds, rubies, and sapphires, only buying the best of each grade. If you’re looking for a perfect gift for your crush, our jewelry provides maximum sparkle — fit enough for a prince or princess. 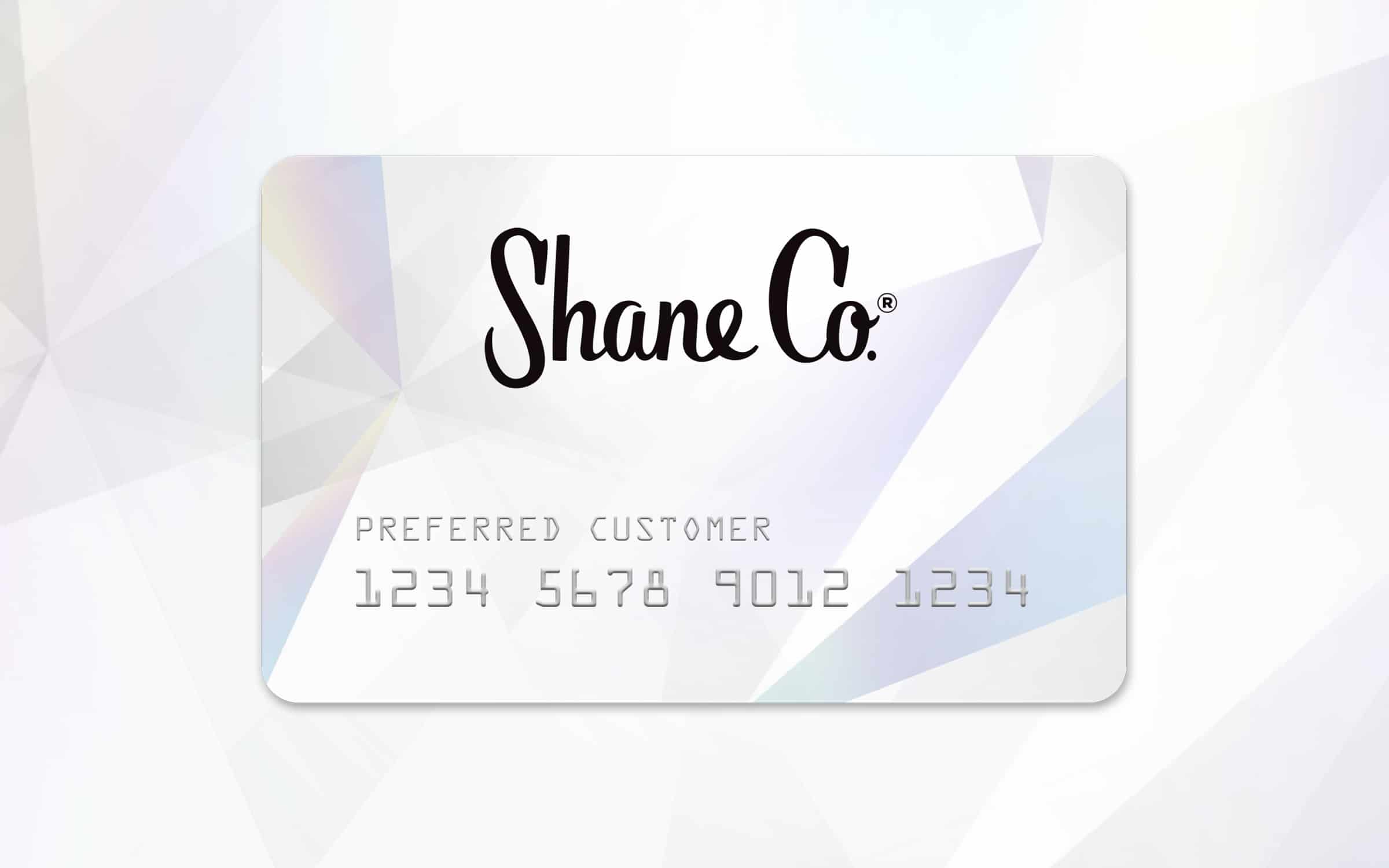 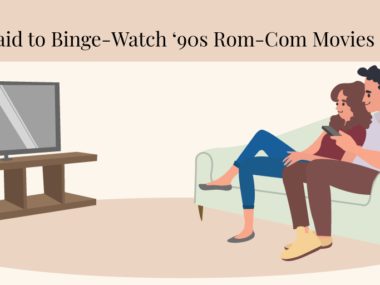 What's better than a halo ring, you ask? A double