I have just returned to Bangkok, where I will be staying for five weeks. It has been around nine weeks since I was here last; a very long time for me. Typically I am here for three weeks, and then back in the States for five weeks, then back in Asia. Anyhow, I am amazed to tell you how many of my Thai friends asked about the Colorado fires. Their awareness of our news, including President Obama’s visit to Colorado, never ceases to amaze me. Their concern is real; as well as a way to again thank me for the support we provided them during their floods last fall.

Part of the pleasure that I derive from being an international businessman is being able to observe how sensitive some people and cultures are toward what is happening throughout the world. Of course, there is an equal fascination on my part to observe how little some people care about anything that is not in their own back yard.

In Shane Co.’s sales training, we try to focus on having our salespeople pay attention to the customers, to be sure that they are getting the best possible service at all times. We want their experience to be memorable and superb. I suspect there may be a correlation between those individuals sensitive to others – whether in a store, in a school or community, or indeed just sharing a planet (even if living an ocean apart) – and their cultural upbringing.

Having said that, we need to respect the rights of others to control their own environment. Some people, as well as some countries, seem to be more concerned with what is going on elsewhere than they have a right to be. We need to be sure not to impose our sense of law, right or wrong, moral or immoral, or any of our other standards, upon others.

As we are in an election year in America, I am always listening to see which candidates understand that there should be limits… of control over others, of moral standards, etc. I love to be in a free atmosphere, subject to those freedoms causing harm to others and thus possibly infringing upon the rights of others and their own freedom. Having seen many so-called communist countries offer greater capitalistic freedom than so-called capitalist countries, and having been in so-called military-ruled kingdoms or otherwise dictatorships that offer more personal freedoms than so-called free countries, I really think we need to focus on our own best interest… which will allow us to set a great example to others.

I usually avoid political blog posts, and this time I don’t wish to violate that principle by talking politics, but I do hope that the more sensitive we are to the needs of others, the better we can improve our own standard of living. 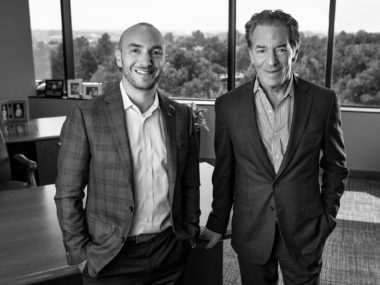 Read More
If you know anything about Shane Co., you probably know that we call ourselves your friend in the…
Read More 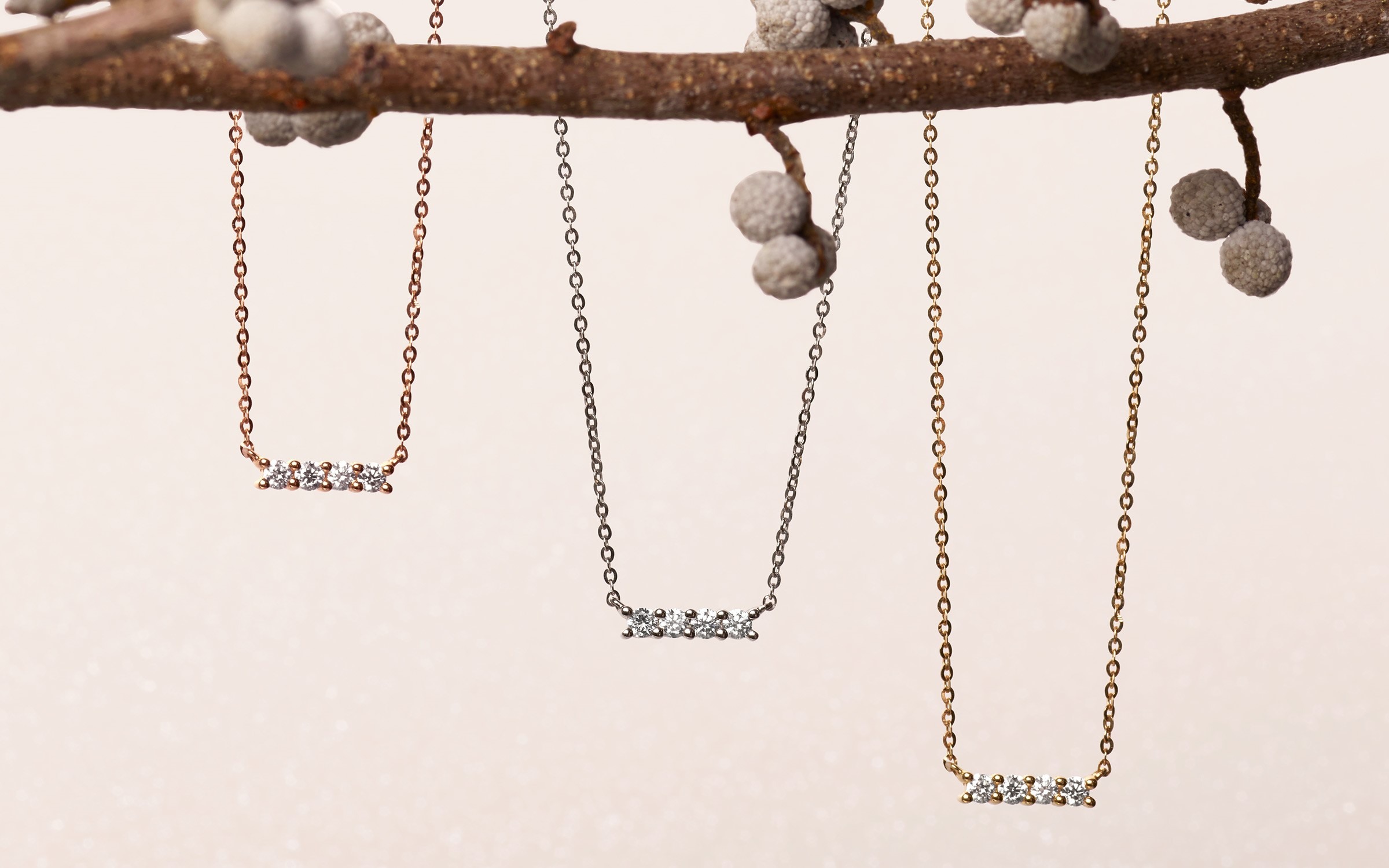 Read More
At Shane Co., we love celebrating life’s big moments. To us, the holidays represent an opportunity to spend…
Read More

A little box with a burgundy bow can make quite th

From Tahitian to South Sea, pearls are a jewelry s

We love a customized engagement ring. 💍 How is

Bands for him, bands for her, we have wedding band

We believe in quality over quantity, and jewelry y

A gift for your BFF, your sister, or yourself that

Because a sunset dinner proposal is always a good