The Most Popular Food Truck Order in Every State

Whether it’s Korean barbeque, lobster rolls, truffle fries, or Baja fish tacos, we all have our favorite eats from our local food trucks. Sometimes the street food is even more scrumptious than the award-winning restaurant downtown. To uncover which menu items food truck lovers are craving most, Shane Co. turned to Google Trends. We analyzed search volume across 500 food trucks and 1,500+ menu items over the past year to find the most popular food truck order and cuisine both by state and nationwide.

In many states, local signature cuisine has inspired some of the most popular food truck orders. Maine is famed for its lobsters, and what better way to eat it than to enjoy it in mac & cheese? Jambalaya, the top-searched food truck order in Louisiana, is a time-honored French Creole dish that continues to be a fan favorite with locals.

Which Street Eats Are Most Popular on Food Trucks?

Tacos, sandwiches/rolls, and fries are Americans’ favorite food truck eats, according to Google search volume. All three food types are easy-to-eat food truck staples. The most popular food in 10 states and the most well-known of these street cuisines is tacos. Popular tacos from the food trucks we analyzed include flavor-packed proteins like birria, carne asada, al pastor, and brisket.

Sandwiches, which are a quick and customizable meal to enjoy when you’re on the go, are the second most popular street food item in eight states. The third most popular food truck item is fries, a coveted side dish among Americans. Whichever fries you choose — buffalo chicken fries, garlic parmesan fries, or curry fries — they’re sure to be a delicious addition to your next food truck order!

Which Cuisine Is Most Popular on Food Trucks?

Most searched in 47 states, American food is the most popular cuisine on food trucks by far. Fried pickles, pork rolls, Chicago-style hotdogs, buffalo mac & cheese, and smoked ribs are just a few of the American cuisine favorites on food trucks. Mexican/Latin food is the second most popular cuisine, most searched in 13 states, including everything from steak empanadas to chicken fajitas.

Though lower in our ranking, Korean food is most popular in three states. Food trucks with iconic Korean bites like beef bulgogi, bibimbap, and kimchi fries have become permanent fixtures in the NYC food truck scene.

That wraps up our study on the most popular food truck orders around the U.S.! ​​Some of America’s most award-winning restaurants originated from food trucks. What’s more, food trucks’ reasonable prices make good food accessible to all, whether you’re splitting poutine with your date at a food truck rodeo or demolishing a falafel burger outside your local brewery. Found your forever foodie partner you love to chow down with? Shop Shane Co.’s engagement rings so that you’ll always have someone to share a meal with. 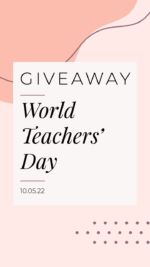 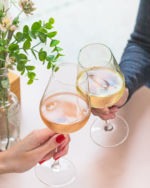 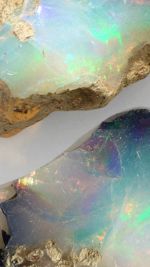 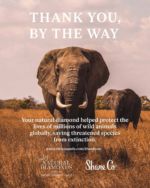 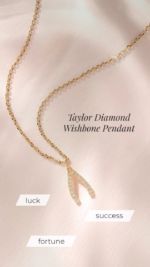 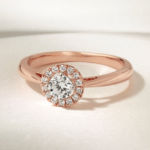 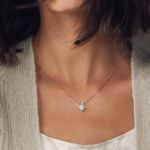 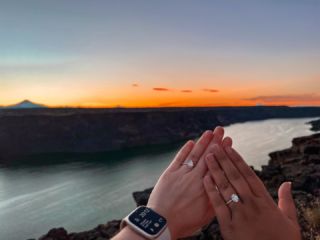 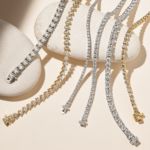